A New Alzheimer’s Vaccine Could Be Headed for Human Trials

A New Alzheimer’s Vaccine Could Be Headed for Human Trials

Cognitive decline has been part of the aging process for all of human history, but a team of researchers from Australia says a new vaccine cocktail could finally prove an effective tool to combat dementia and Alzheimer’s. The treatment has shown strong effectiveness in animal models, and it could be ready for human trials in the next 18 to 24 months.

The study was funded by the Institute for Molecular Medicine and the University of California and led by Nikolai Petrovsky of Australia’s Flinders University. Petrovsky’s team focused research on both tau and amyloid proteins in the brain. These “tangles” of protein accumulate in the brains of patients, causing damage to neurons. That results in cognitive decline and dementia. Most past attempts at treatment have focused on one protein or the other, but the new study suggests that targeting both equally yields the best results.

As a vaccine, this treatment relies on the body’s immune system to fight the formation of damaging protein plaques. A vaccine known as AV-1959R targets amyloid proteins, and AV-1980R is for tau. The treatment also includes a substance called Advax, which is an “adjuvant” that increases the immune response. Injecting these vaccines causes the body to produce new antibodies keyed to the dangerous protein complexes. When antibodies attach to the proteins, the immune system will work to clear them before they can form plaques in the brain.

The team tested this vaccine using mice genetically engineered to produce amyloid and tau protein aggregates. In animals that got the vaccine, the accumulation of proteins in the brain was substantially lower. The researchers even observed a reduction in pre-existing plaques in the brain after administering the vaccine. So, the team speculates that the treatment could both prevent the development of Alzheimer’s and reduce the symptoms once patients have already started to develop the disease.

The results from the mouse study are encouraging, but this isn’t the first time scientists in this field have seen promising results in early testing. Several high-profile Alzheimer’s treatments have failed in human clinical testing, and it’s possible this one will, too. Still, Petrovsky believes the vaccine cocktail could be one of the most important breakthroughs of the next decade. It will take several more years of testing before we know. 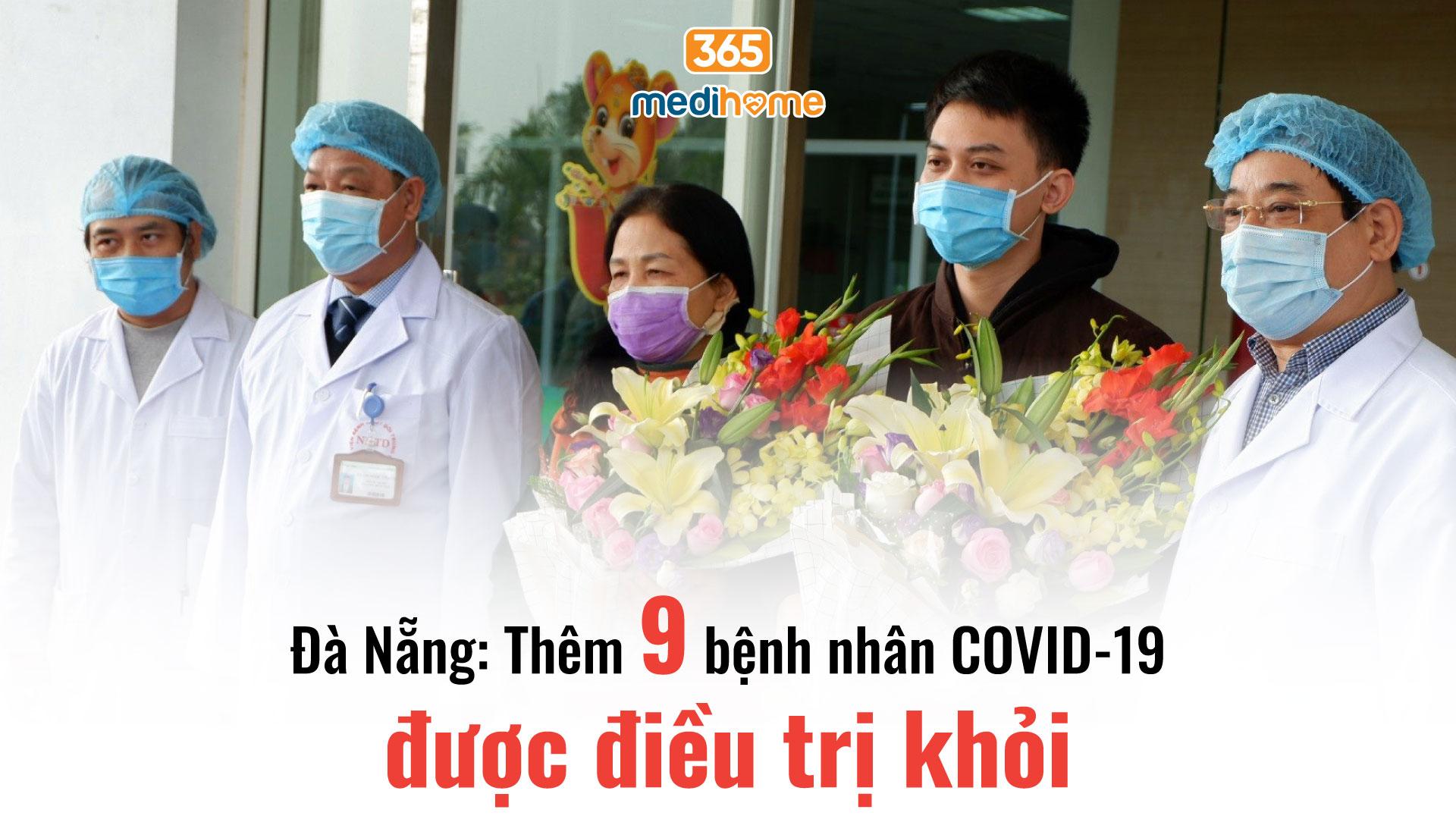 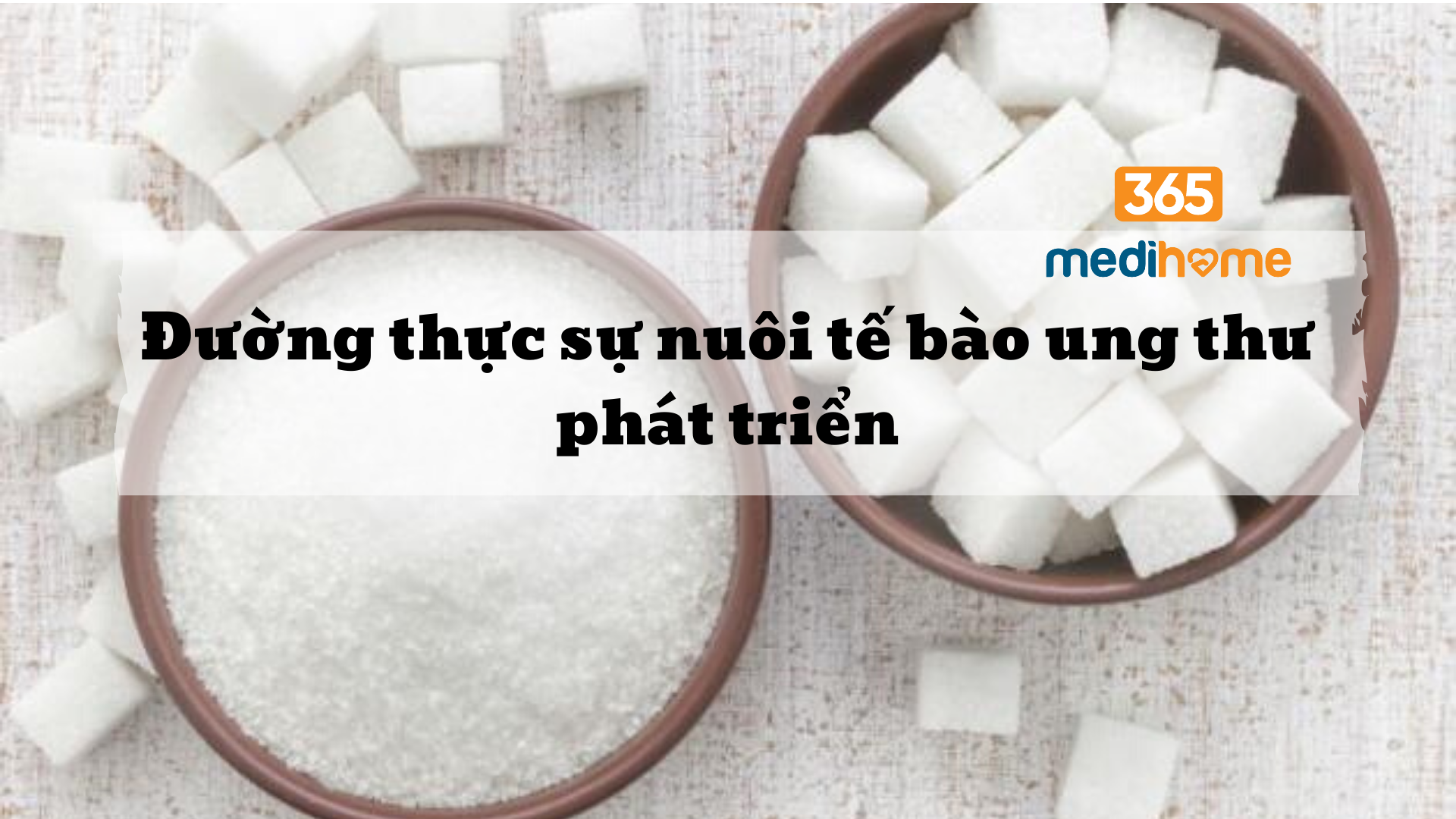 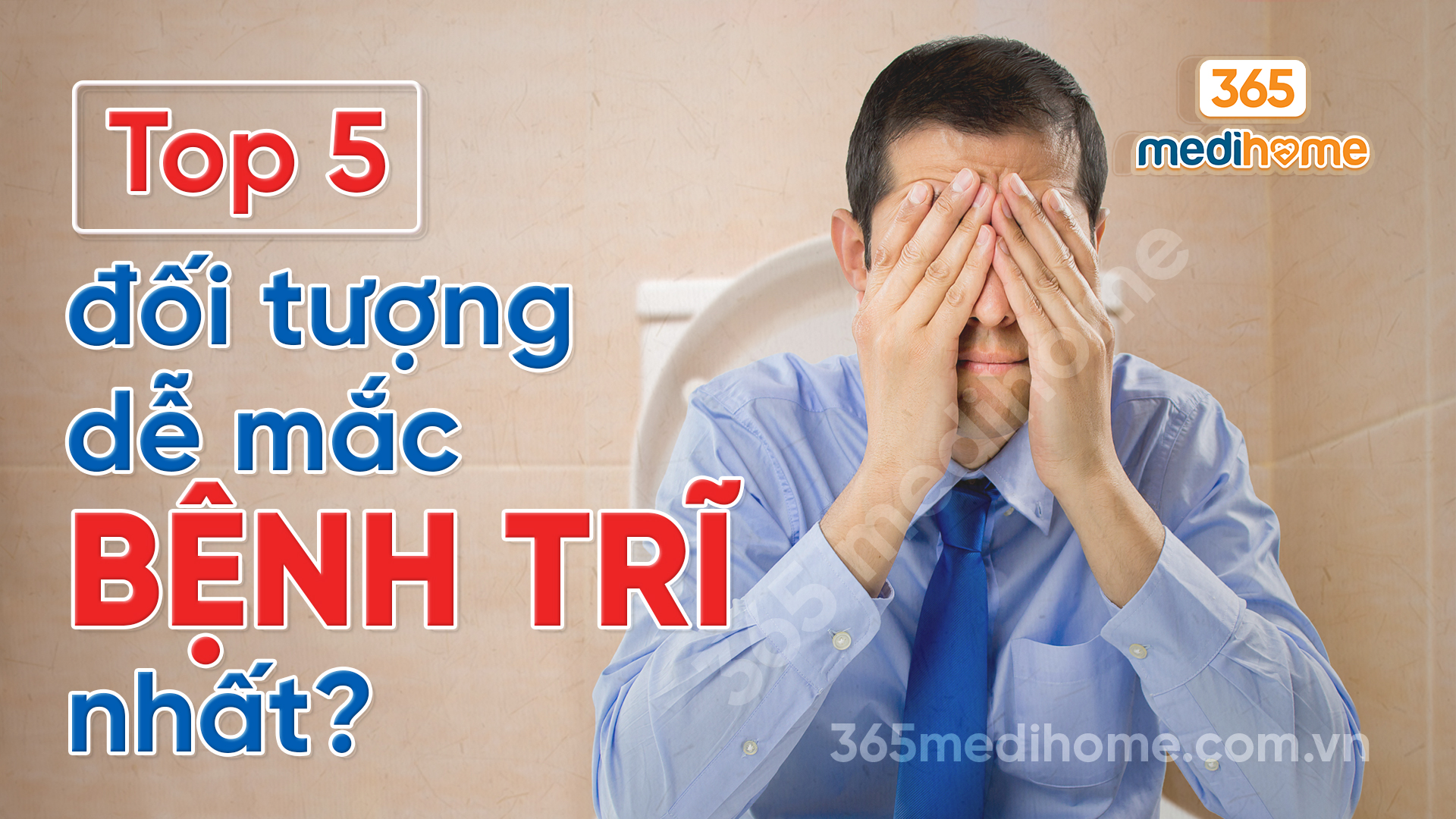 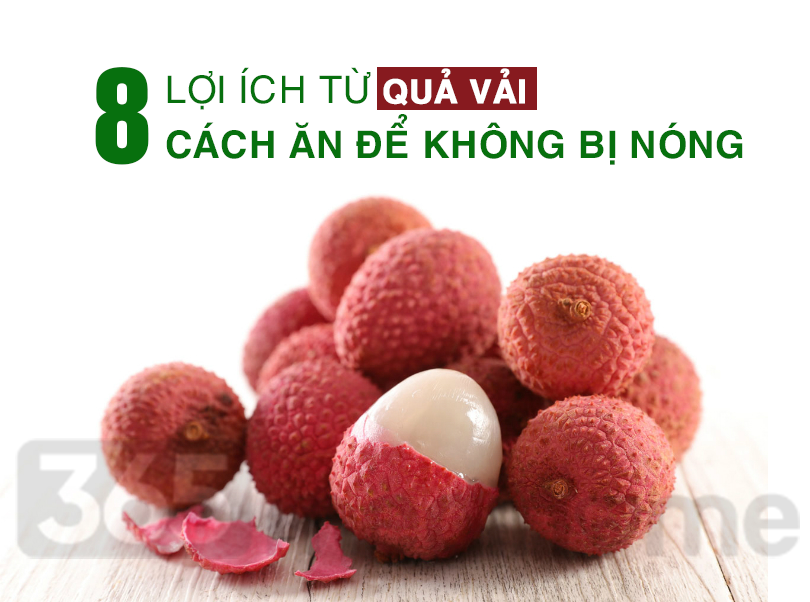 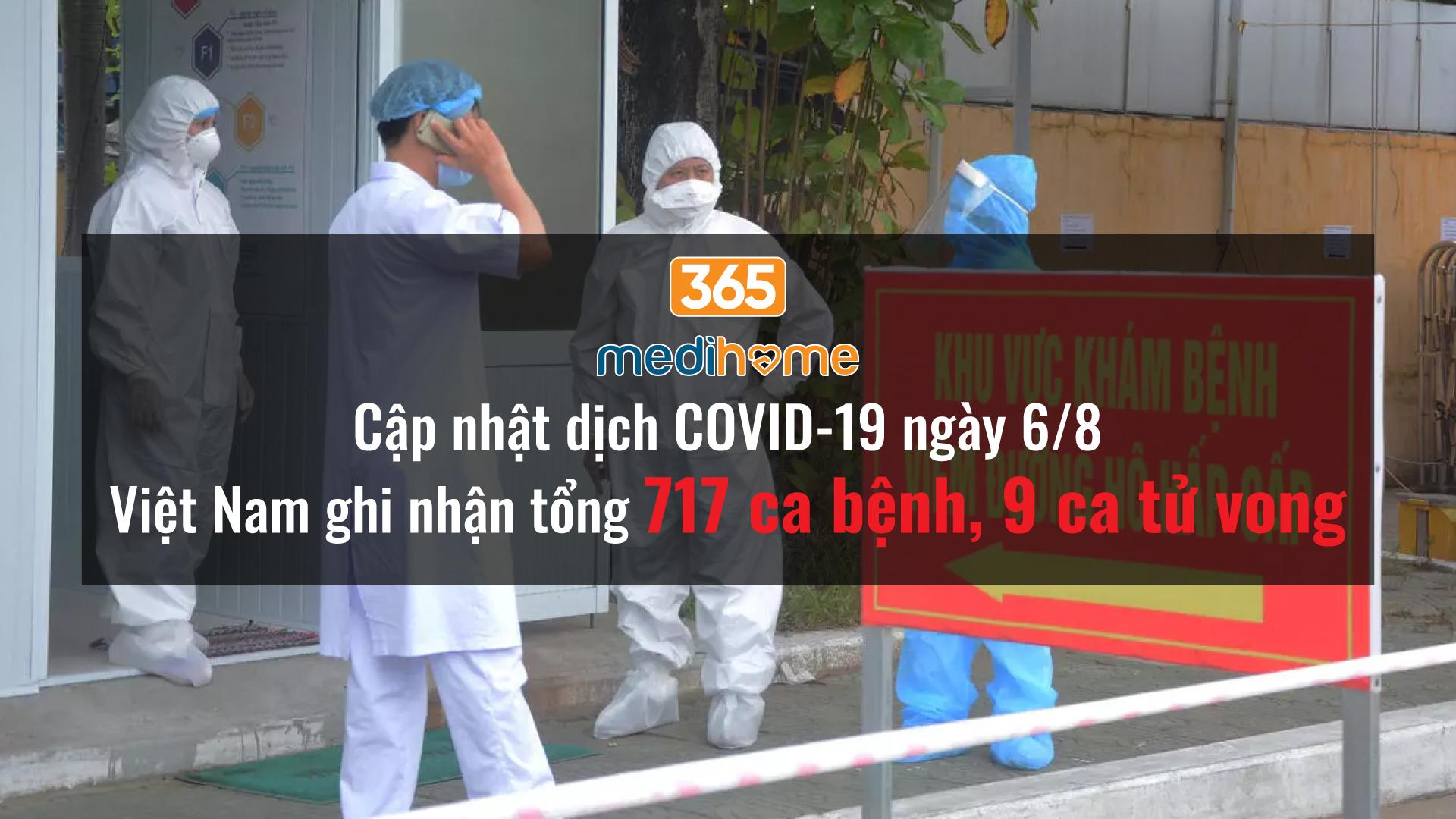 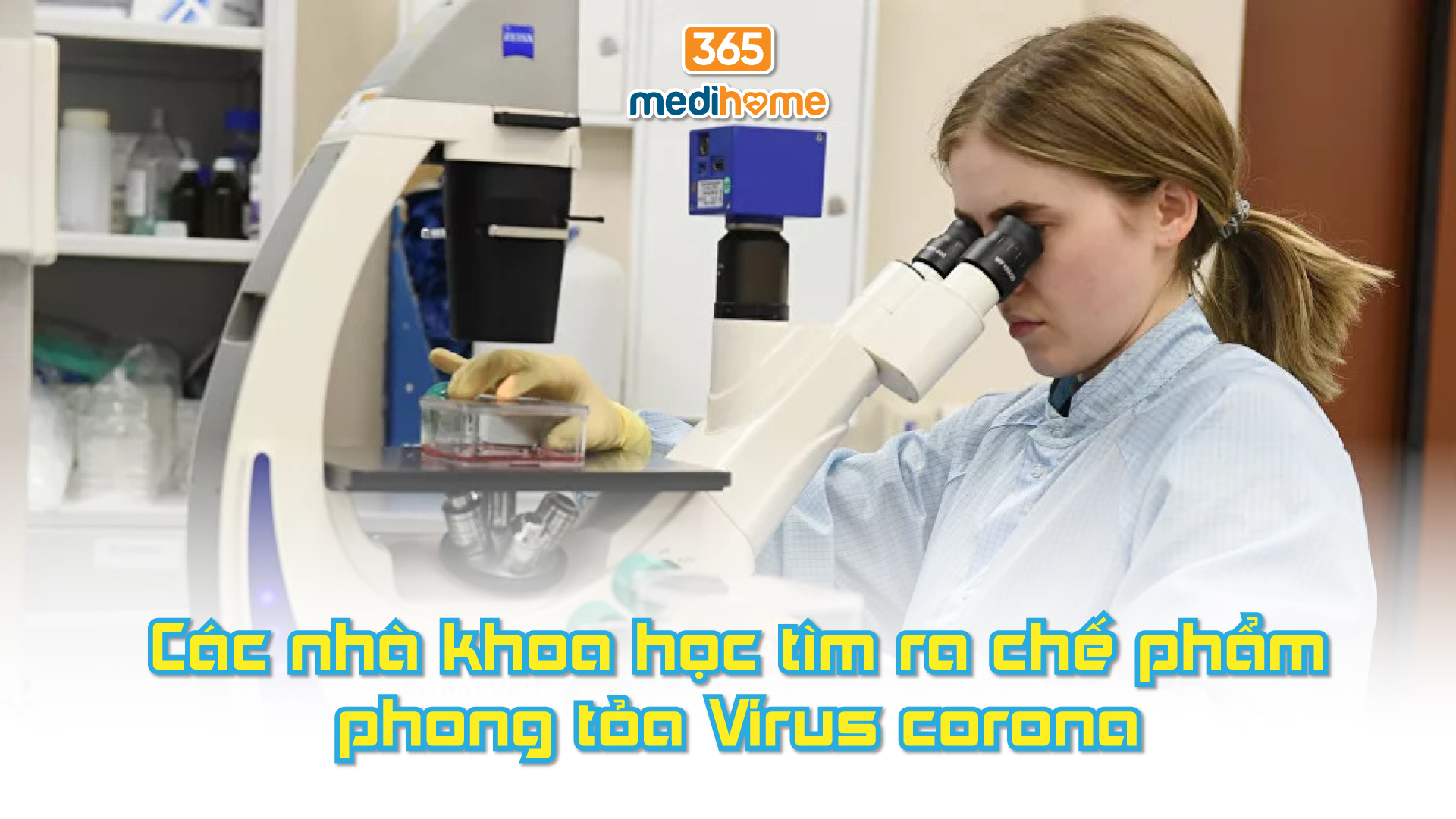 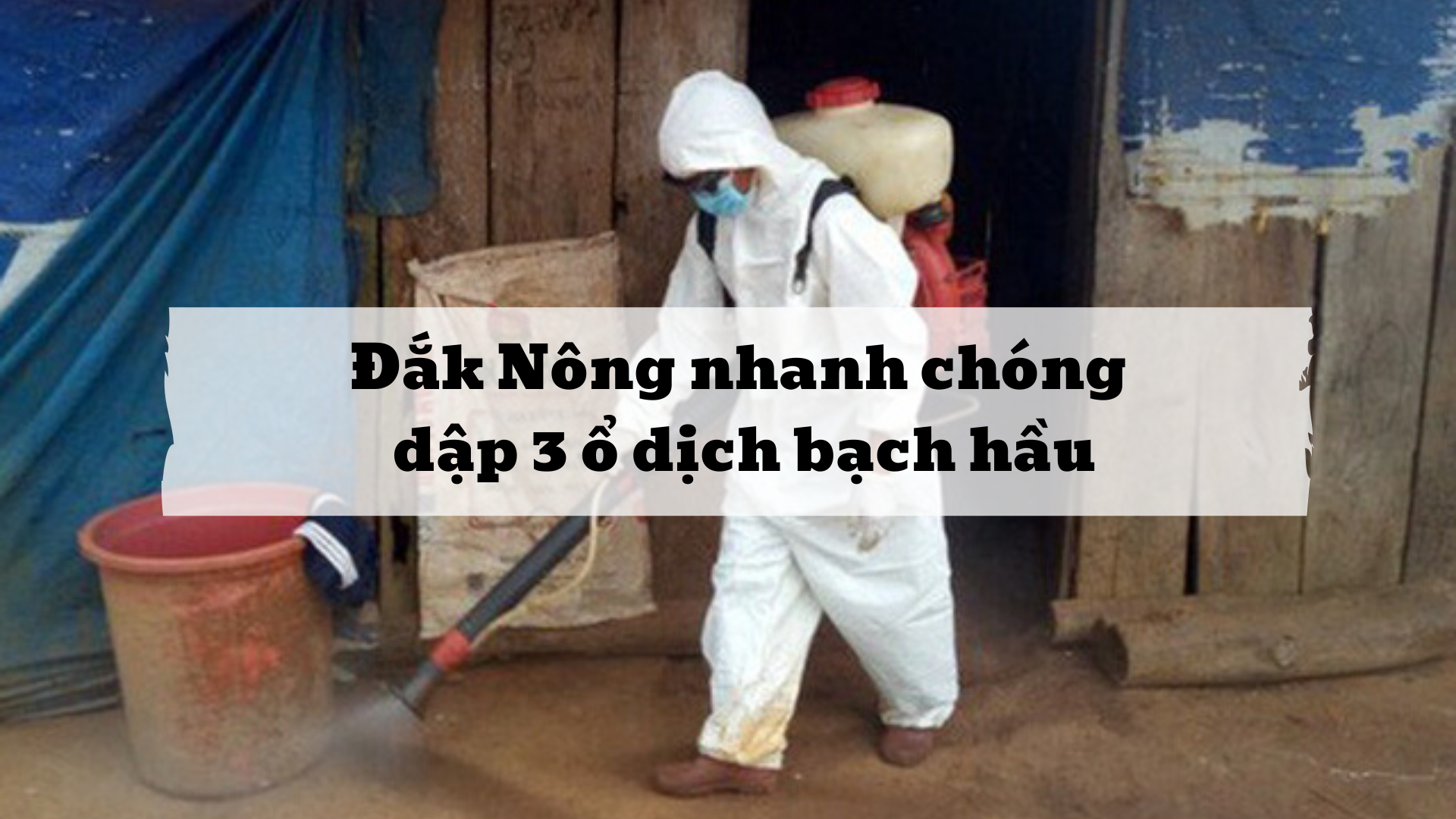